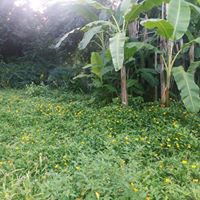 Question to all new truck buyers who bought a 2018 Chevy Colorado, you having any transmission issues, like slipping between 2nd and 3rd gear on the automatic floor shiftier or problems with the + and - buttons ?

43 answers to this question